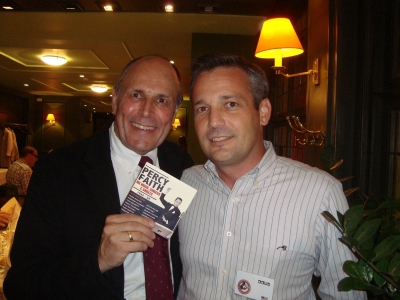 I purchased my first Percy Faith album, All-Time Greatest Hits, back in the 1980s when I was a member of the now-defunct Columbia Record Club. It was pleasant to listen to but my musical interests were mainly in pop/rock and Ray Conniff's "big band with voices" albums from the 1950s. Percy Faith got shelved along with other record club purchases, somewhere between The Cars Greatest Hits and Debbie Gibson's Electric Youth.

In the late 1990s, I was music shopping and came across the Collectables 2-on-1 reissue of Tara's Theme From Gone With The Wind & Jealousy so I decided to give Percy another try. The Jealousy album hooked me and now I have practically everything Percy Faith ever recorded.

This site is intended to help document some of my Percy Faith collection which consists of 78s, 45s, Lps, CDs and a few tapes. It is a work in progress.

I'm a horrible email correspondent. However, feel free to email me and I'll try to respond. 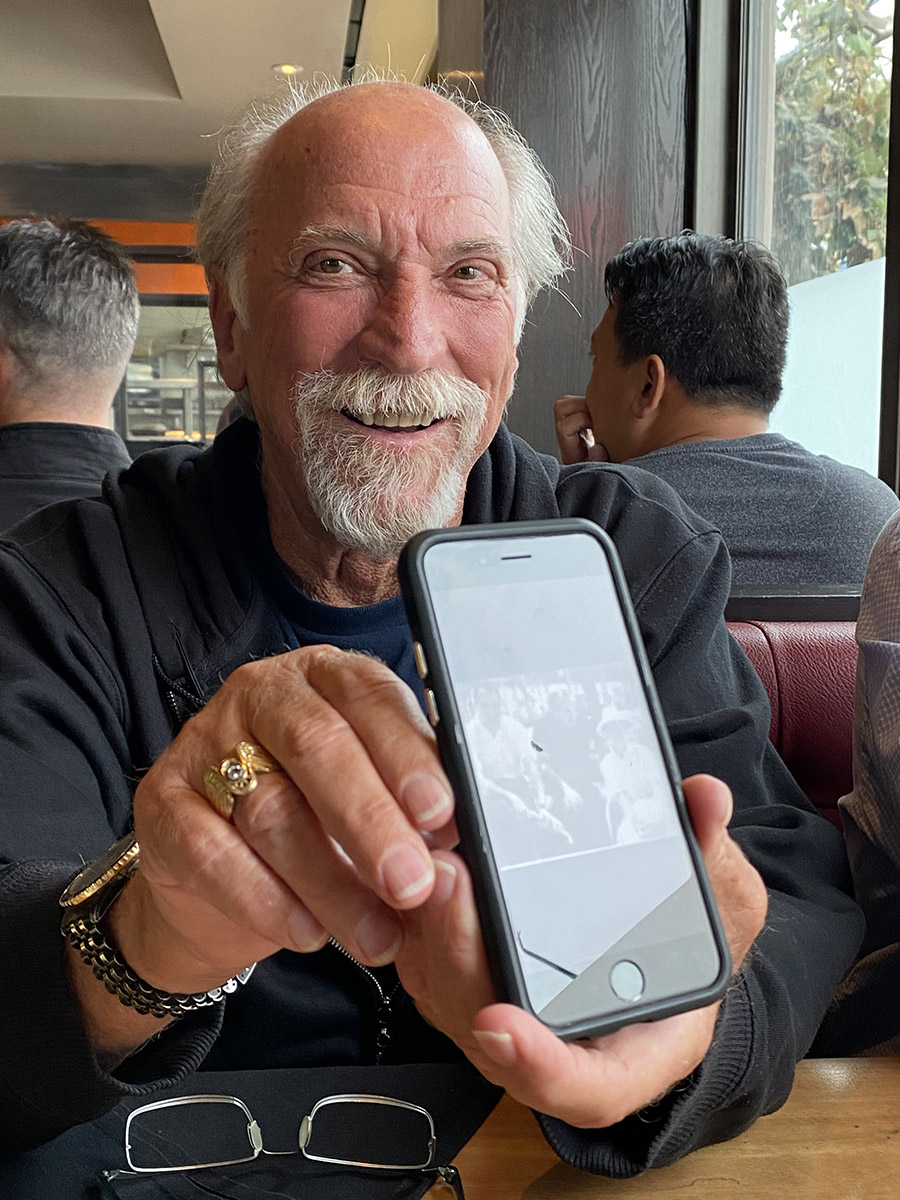 Rick Gleitsman is Percy’s grandson and the manager of the Percy Faith Music LLC.

Any Questions or requests regarding rights, manuscripts, etc. should be directed to Rick at PercyFaithMusic@gmail.com

Doug took the photo of Rick on June 7, 2022 at Del Frisco's Grille in Santa Monica