Theme From "A Summer Place" 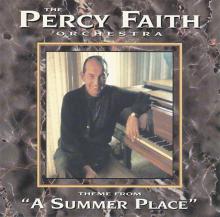 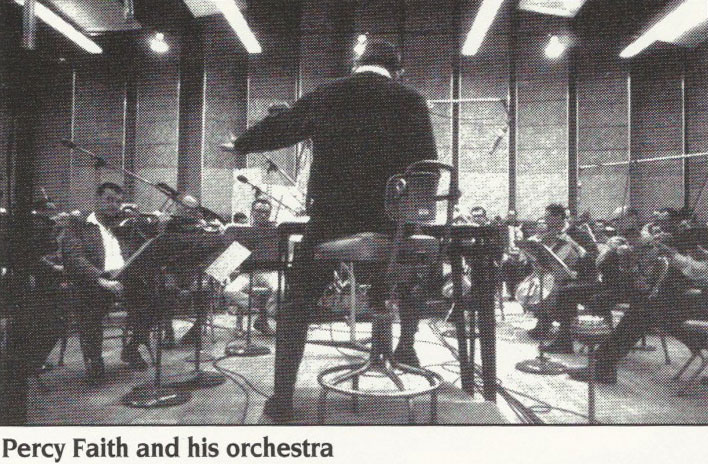 Born April 7, 1908 in Toronto, Canada, Percy’s mother discovered his affinity for music and enrolled him in a series of violin lessons at age 8. Finding this tedious and embarrassing, (his friends made fun of him), he transferred his attentions to an upright piano owned by an aunt, and eventually his parents bought a 2nd hand piano for Percy to take lessons and practice on. And practice he did! By age 11 he had his first job accompanying silent films at the Iola Theater earning $3.00 a week plus carfare.

Percy’s career as a concert pianist progressed quite rapidly. At age 18, he suffered severe burns to his hands and was bandaged for six months. Frank Wellsman his professor at the Toronto Conservatory of Music, urged Percy to study Theory & Harmony during his long recuperation, fearing that Percy might forsake his music. So began Faith’s penchant for the full sound of an orchestra, and while his career as a concert pianist flourished, he could not erase these rich orchestrations from his mind.

By 1928, silent films were nearing their end and Percy started playing in dance bands. In 1931 his studies came to fruition when he wrote his arrangement, “Body and Soul” for Toronto’s leading Orchestra, and in 1932 made his debut conducting performance.

He joined CBC (Canadian Broadcasting Company) in 1934, and in ensuing years had several major radio shows including “Streamline” and “Music By Faith,” the latter of which received many accolades in Canada and the US.

In 1940 Joseph Pasternak, famed conductor of Chicago’s Carnation Orchestra died suddenly and Faith was asked to guest conduct for three performances. He was subsequently signed as the permanent Director.

Percy’s first recordings were for Decca in 1944. These were Latin numbers of which fans constantly asked “where does a Jewish boy from Toronto come up with such an affinity for Latin music?”

Percy continued to garner accolades when in 1949 the US Steel Summer Concerts landed him with the NBC Symphony Orchestra, and he signed a one year contract with RCA Records. 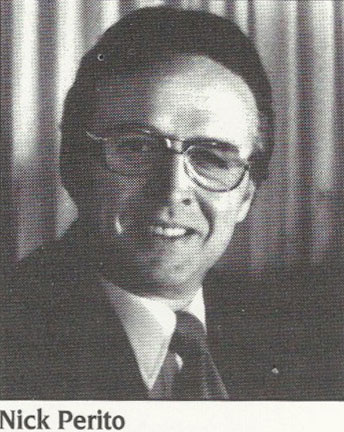 In 1950 he signed a contract with Columbia Records, later known as CBS Records, where he remained as a contract artist until his death in February, 1976. Part of his agreement with Columbia was to arrange and conduct for some of the “new young singers” on the label like Johnny Mathis, Tony Bennett, Vic Damone, Jerry Vale, Rosemary Clooney and Sara Vaughan, just to name a few.

Percy enjoyed 25 successful years on the Columbia label with hits like “Moulin Rouge,” “Delicado,” and “Summer Place.” Among his many contributions to music, Faith also did the film score for “The Oscar” and “Love Me Or Leave Me.” The latter landed him an Oscar Nomination in 1955. He also composed the theme for the TV show “The Virginian” and scored the first three episodes. Faith continued to enjoy performing live at concerts in his native Canada, as well as the US, Australia, South America, and several tours in Japan.

Percy Faith’s indelible style has marked the ears of the world with his rich orchestral sounds, the sounds that haunted him from his early childhood, and those timeless sounds are now available for the first time in an all digital recording, of all original arrangements by the Percy Faith Orchestra.